5 Awesome Nebraska Locations You Should Consider for Your Next Home 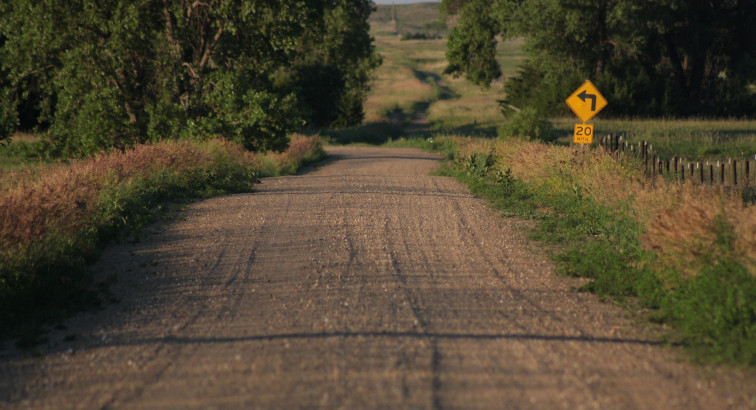 Did you know that Nebraska is one of the cheapest states to live in in the entire United States?

If you're currently living in a high cost of living area, the home prices alone will be enough to make you drool.

Whether you're moving within Nebraska or thinking of making the move from out of state, it can be hard to decide where to live in Nebraska.

Let's take a look at five of the best places to live in Nebraska.

Did you know that almost three-quarters of the population of Nebraska live in urban areas?

Are you trying to decide where to live in Nebraska, only to find that you're not that attracted to the eastern cities of the state?

You might consider the modestly sized town of Chadron. With only 5,000 residents, you'll find some of the cheapest property in all of Nebraska here. There's also the added benefit of its rural beauty, excellent public schools, and a low crime rate.

This suburb outside of Omaha is an excellent place to raise a family. The homes in Papillion are affordable and the average household income is well above average for the state.

In Papillion, you'll find all kinds of great opportunities to explore the great outdoors while biking and hiking. There is also a sweet center of town with tons of cute cafes, restaurants, and shops. On top of that, you'll be able to make the trip to Omaha for big-city opportunities like taking an Omaha sushi tour.

Would you rather live in a big city? If so, Omaha's your spot.

With a population of over 463,000, has all the amenities and attractions of a large American city. You'll have plenty of dining options, places to shop, and lots of cultural activities to choose from.

Unlike other American cities, Omaha is affordable, safe, and family-friendly. With a low cost of living, a low crime rate, and a welcoming vibe, this is one of the best home locations in Nebraska.

Lincoln is another one of the best cities in Nebraska to live in. With its charming downtown and a laundry list of year-round activities, festivities, and events, this is a great city for the whole family.

If you have young kids, you'll also be interested to hear that Lincoln has one of the state's best public school systems.

This suburb of Omaha is home to about 17,000 residents. This is one of the ideal Nebraska home locations if you want to be close to Omaha but aren't interested in living right in the city.

The Best Places to Live in Nebraska: Is It Time For You to Call Nebraska Home?

Whether you were born and raised in Nebraska or you've never even visited, the Cornhusker State has a lot to offer everyone.

Is it time for you to buy a house in Nebraska? Check out what's on the market now in the best places to live in Nebraska!