Find a Place You Can Call Home

We’re the number one real estate resource in Omaha, Lincoln and Southwest Iowa.
LOOKING TO SELL? GET A FREE ESTIMATE OF YOUR HOME’S VALUE. What's My Home Worth

A Nebraska Realty sign signifies more than just another real estate firm – it’s a sign showcasing home-grown expertise, true partnership and a genuine commitment to the communities in which we serve.

From residential to commercial realty, multi-family real estate and more...

With nearly 700 REALTORS® and $1billion in annual sales and counting.

We Proudly Give Back

We’ve helped raise hundreds of thousands of dollars for local and national charities.

Our highly skilled agents are backed by the best training, tools and resources. 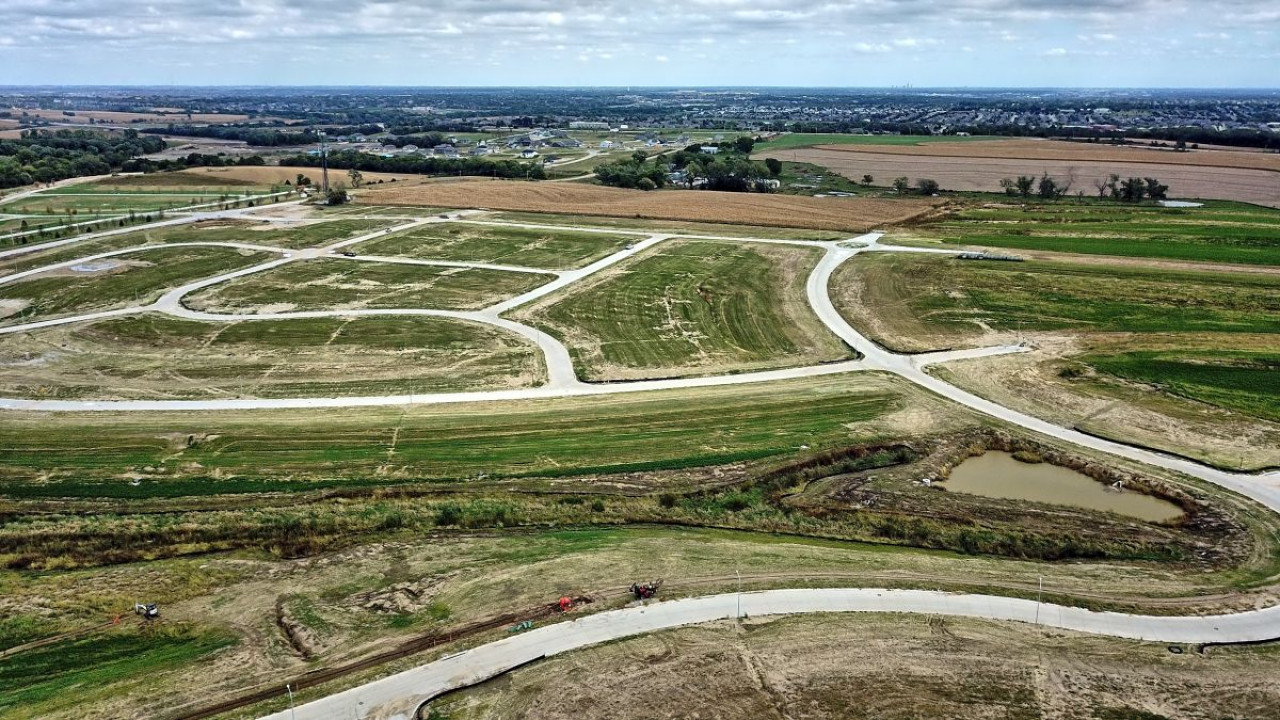 Located 1-mile W. of 204th (Hwy 31) and F St. at 216th is the Westbury Creek subdivision. This incredible development offers new one and two-story home designs to buyers on spacious flat, walkout and day-light builder attached home sites with prices starting in the upper $200’s. 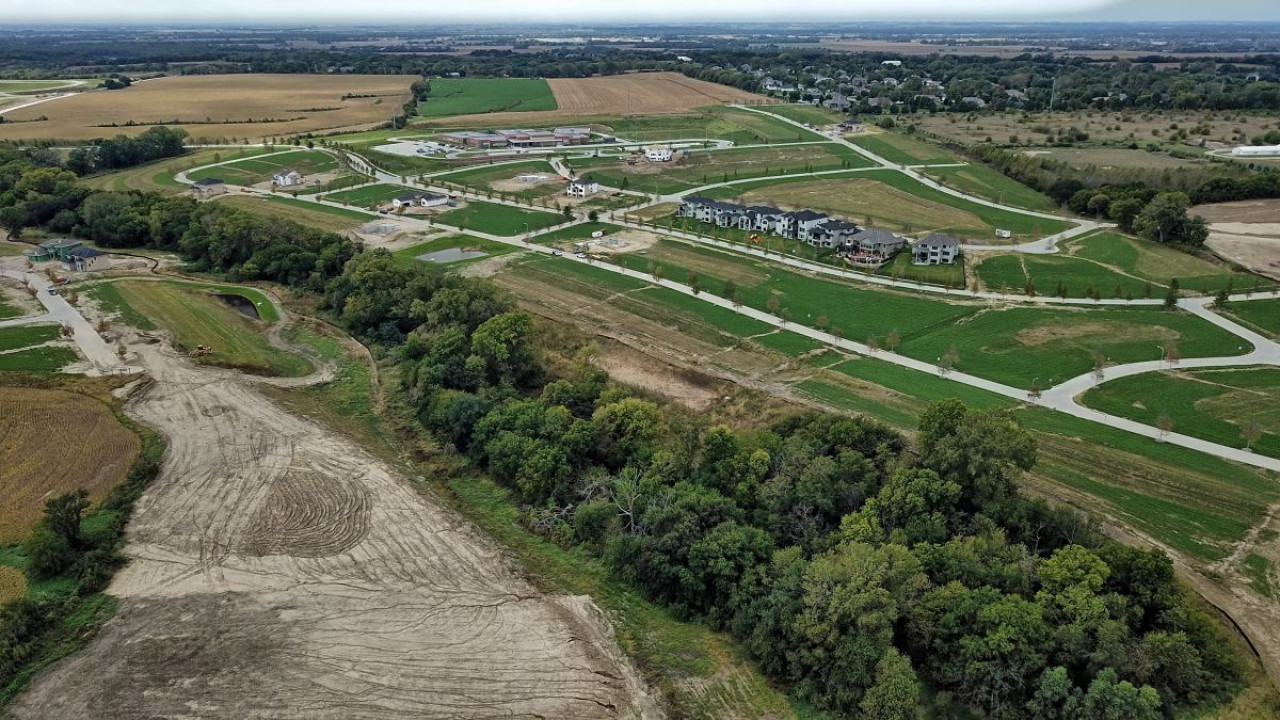 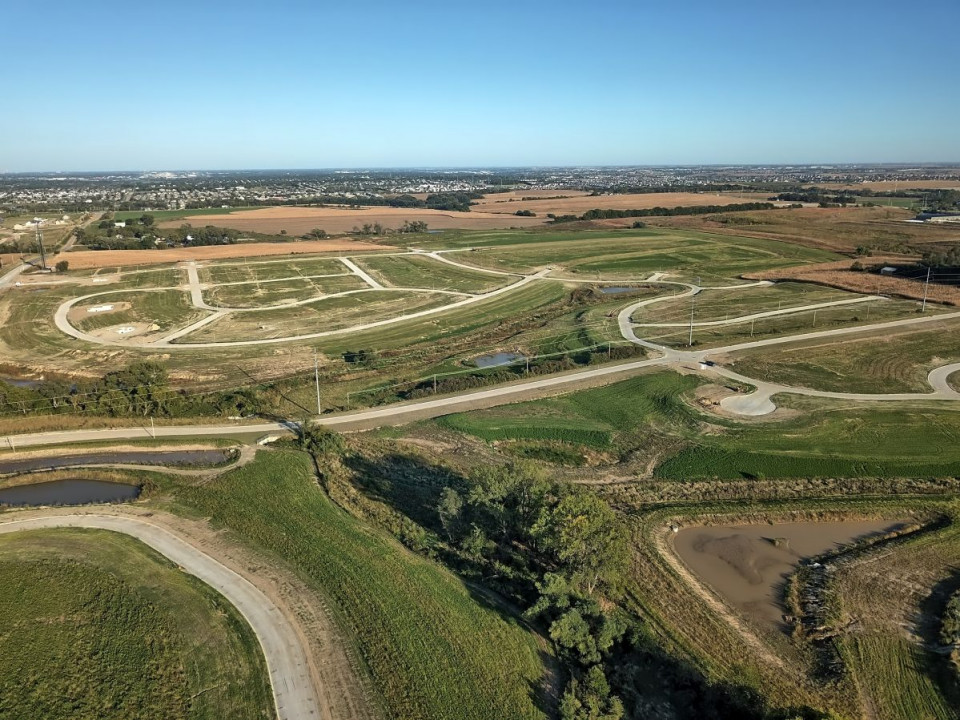 Located 1-¼ mile W. of 204th (Hwy 31) and F St at 219th is the Westbury Farm subdivision. This incredible development offers new one and two-story home designs to buyers on spacious flat, walkout and estate builder attached home sites with prices starting in the upper $300’s. 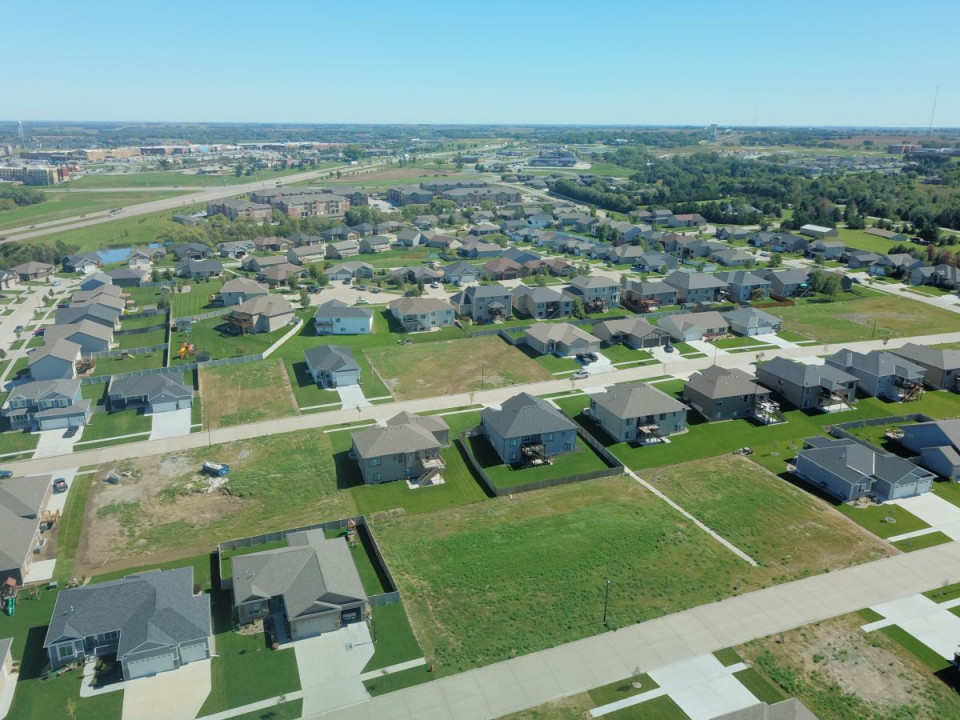 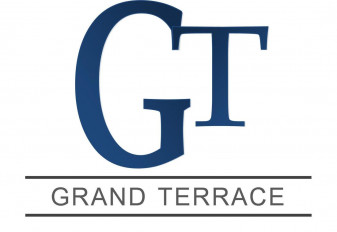 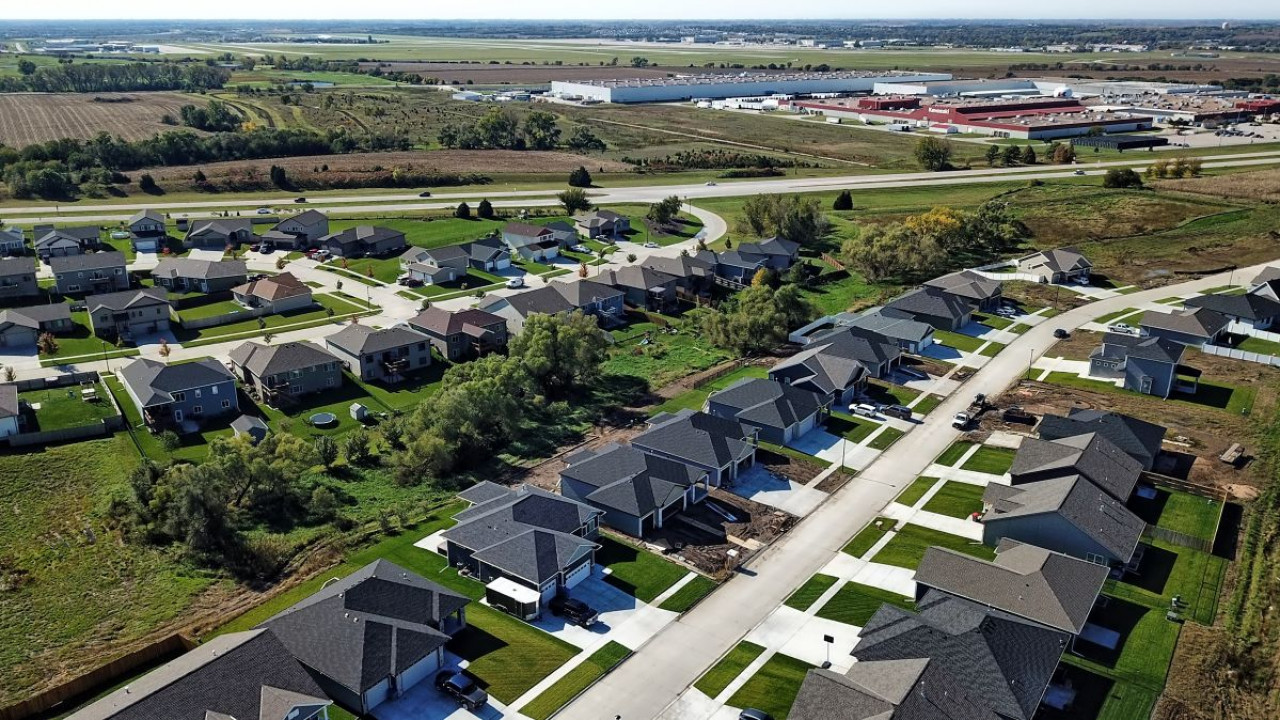 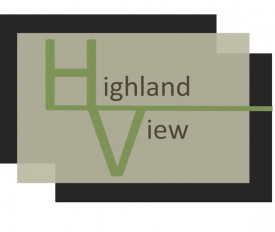 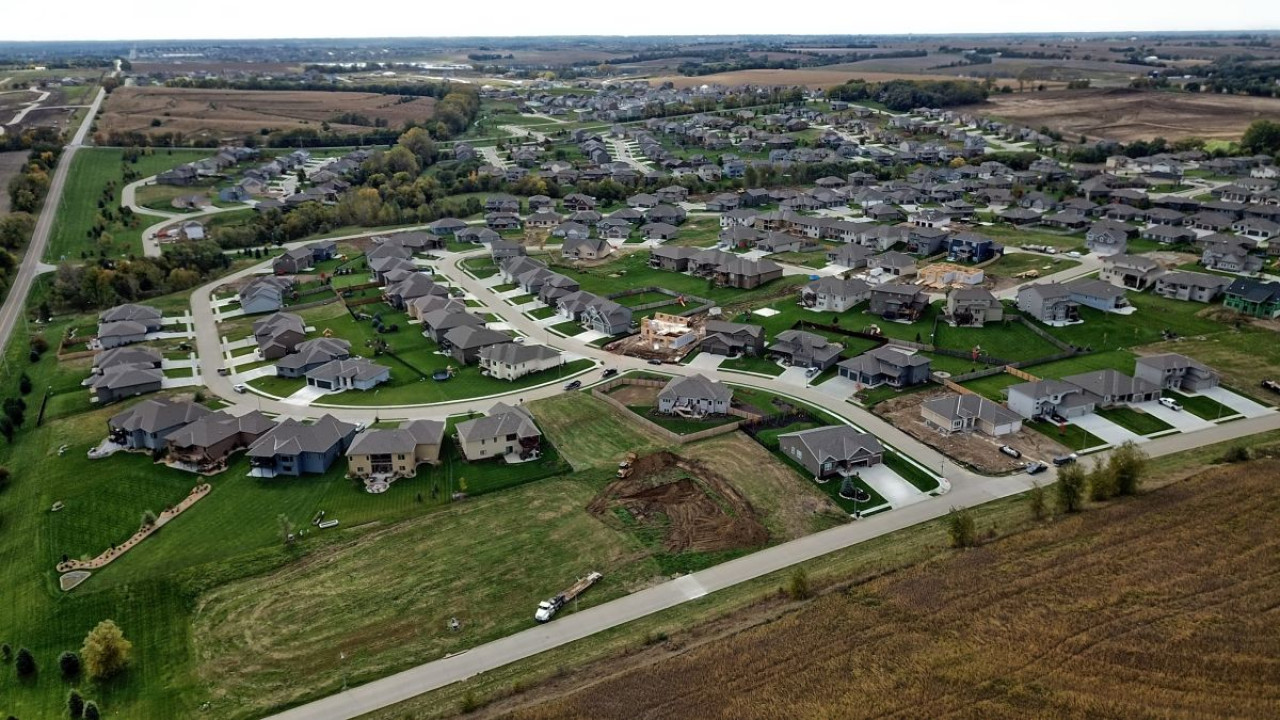 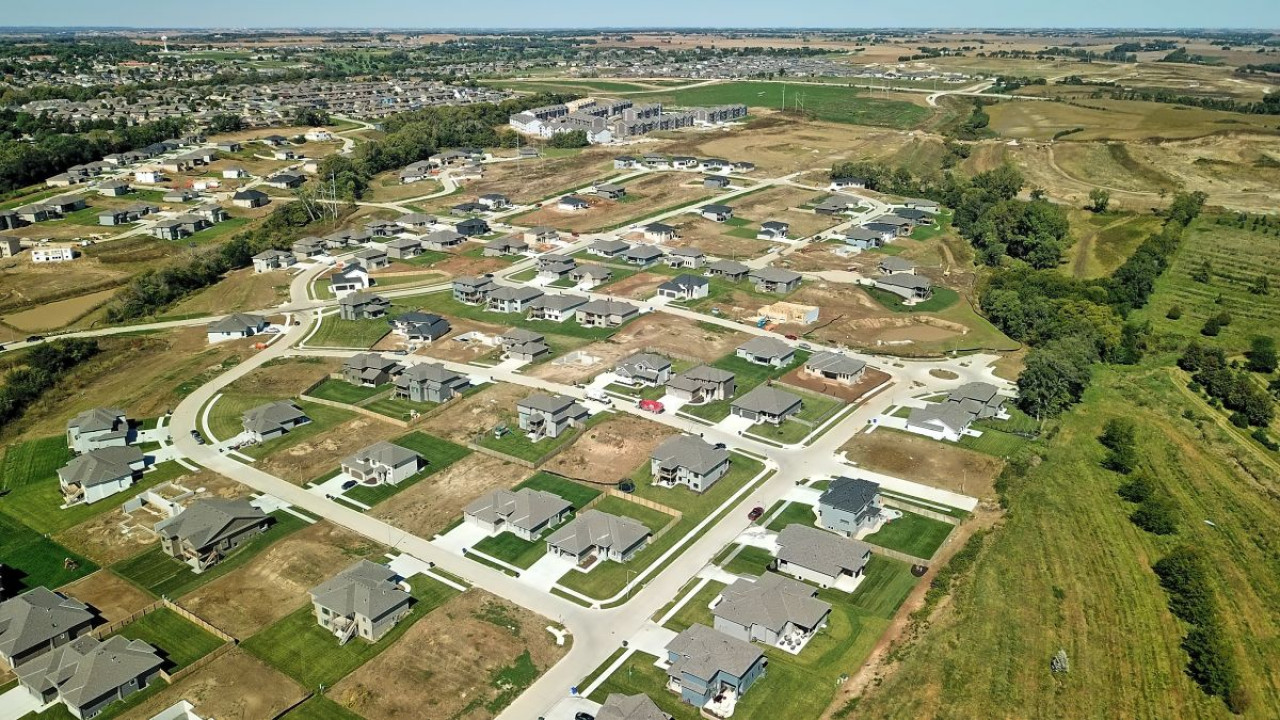 Spruce Ridge is a custom new home development featuring large flat, daylight and walkout home sites being offered by some of the area’s finest home builders with new home prices starting in the mid $300's.

See our featured houses for sale, or click below to view and sort all properties for sale. View All Properties

Right in Your Backyard

Explore Omaha, Lincoln and Southwest Iowa's diverse and unique communities. Boasting a blend of historically significant and up-and-coming neighborhoods, there's a place for everyone to call home.

This historic area of Omaha is home to an eclectic mix of places to work, live, play and explore. The Old Market draws thousands of residents and visitors each year to its charming brick streets, award winning restaurants, diverse shopping experiences and entertainment. North Downtown and the riverfront is flourishing in its redevelopment, most notably the addition of TD Ameritrade Park, home of the College World Series!

Welcome to historic Benson! Platted in 1887, the Benson area was annexed by the city of Omaha in 1917. Over the years the Benson area has grown into a culturally diverse and proud community. A walk down mainstreet will give you hip and authentic bars, restaurants, shops and a sense of community in the people that live and work there. Benson is a fun place to be and be seen!

In 1867, the village of Lancaster became Nebraska's state capital and was renamed Lincoln. It is the only state capitol to have a unicameral legislative system in the country! It is the second largest city in Nebraska and is home the University of Nebraska-Lincoln, its third largest employer. Continued economic and housing growth in all areas of the city will keep Lincoln booming for years to come! 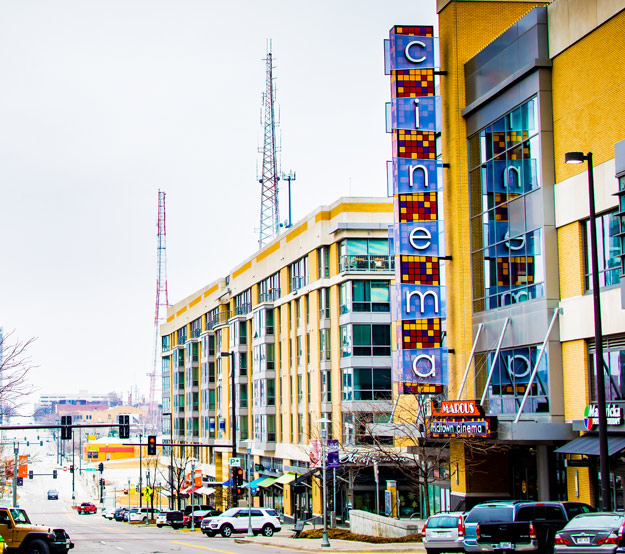 This is where urban meets contemporary with a mix of cultural, social and economic areas. This area is home to the renowned Nebraska Medical Center, Berkshire Hathaway, Mutual of Omaha and Kiewit Corporation. It also boasts some of the most iconic, historically significant and destination neighborhoods. Wherever you venture out in Midtown, you will find great places to eat, drink, be entertained and meet people! 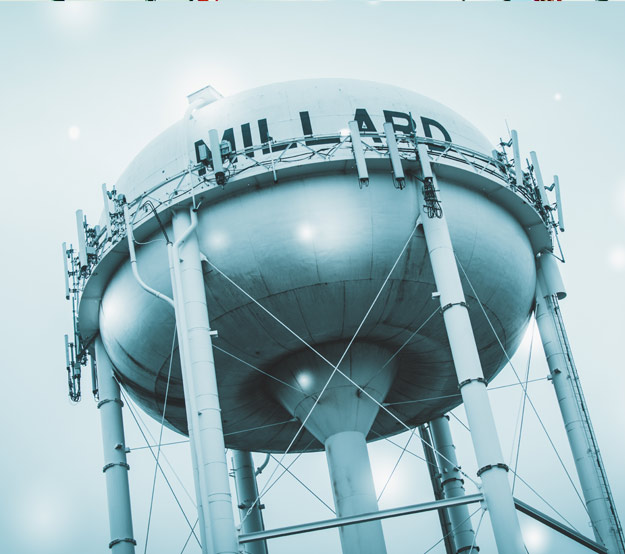 Incorporated in 1885, Millard flourished as a small community on the edge of Omaha’s city limits. In 1971, the city of Omaha annexed Millard but it continued to maintain its identity namely through its award winning school district, the 2nd largest in the Omaha area, and active business community. The iconic water tower welcomes you to this highly sought after suburb. 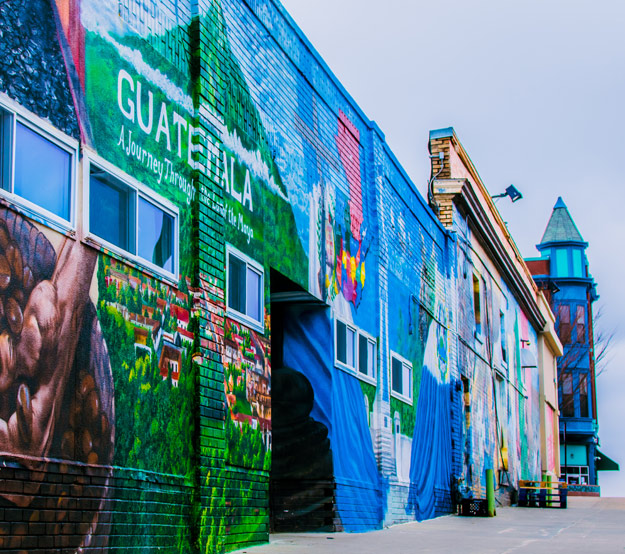 In the early 1880’s the area south of Omaha proper began to develop as a regional stockyards and meatpacking center. This drew thousands of immigrant workers, mostly from eastern and southern Europe. Many families remained in the area and generations of families call South O home. South Omaha was annexed by Omaha on June 20, 1915 and continues to be a proud, culturally diverse area.

Our REALTORS® Are Our Greatest Asset

Picking a REALTOR® is easy with Nebraska Realty because we truly invest in our agents. Nebraska Realty empowers agents to grow and be the best in the industry they love by giving them the tools & technology needed in today’s always changing market, along with training on current market trends & techniques. Find a REALTOR® 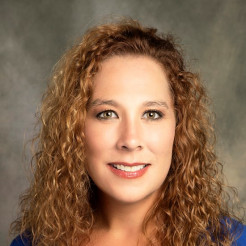 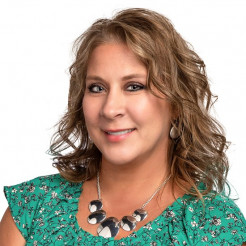 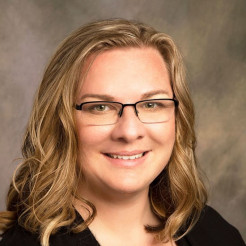 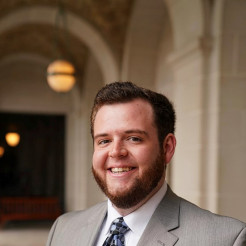 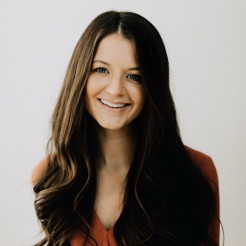 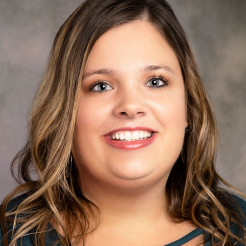 Thinking of getting into real estate, or possibly looking for a change to a new broker? In the last 25 years, Nebraska Realty has become the largest independently owned real estate brokerage in Nebraska and one of the largest in the Midwest (by number of agents, as recorded in Omaha/Lincoln MLS*).

Work for The Best

New and transferring agents can expect a professional brokerage that offers a total package that is second to none in the industry.

Latest From Our Blog 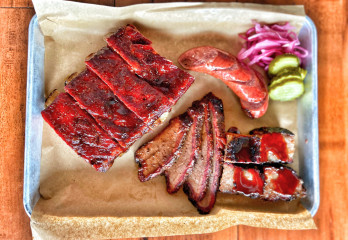 Best Barbecue in Nebraska People in U.S. take their barbecue very seriously and the same is true in Nebraska. And when it comes to the perfect brisket, ribs, burnt ends, chicken an...
Learn More 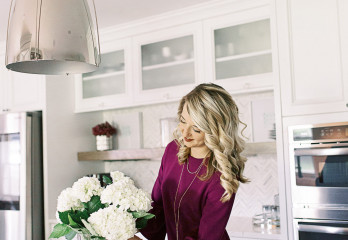 Spruce Up For Spring

Spruce up for Spring! Spring is in the air, can you feel it?! Well almost. Rumor has it that the groundhog did not see his shadow this year and according to an old folktale, that m...
Learn More 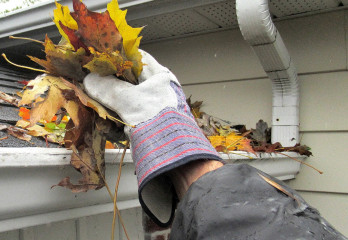 To do a thorough job of spring home maintenance and cleaning, follow these easy and smart routines. Nebraska winters are harsh and spring isn't far away. We recommend reviewing thi...
Learn More 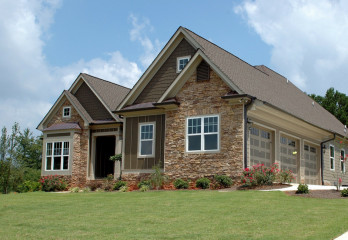 Reasons For Buying a House With a Realto...

Reasons for buying a house with a Realtor’s help Nebraska Realty agents are professionals who work on your behalf and advocate for your interests. In most cases, sellers...
Learn More 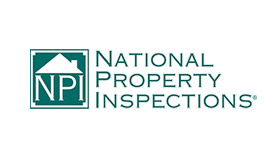 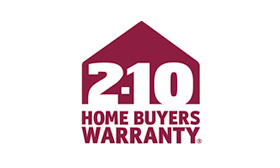 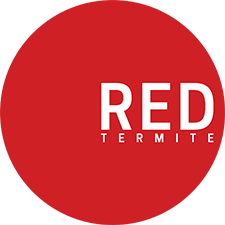 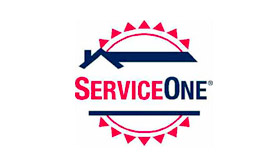 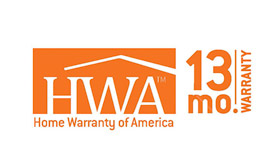