Products You Didn't Know Were Invented in Nebraska! 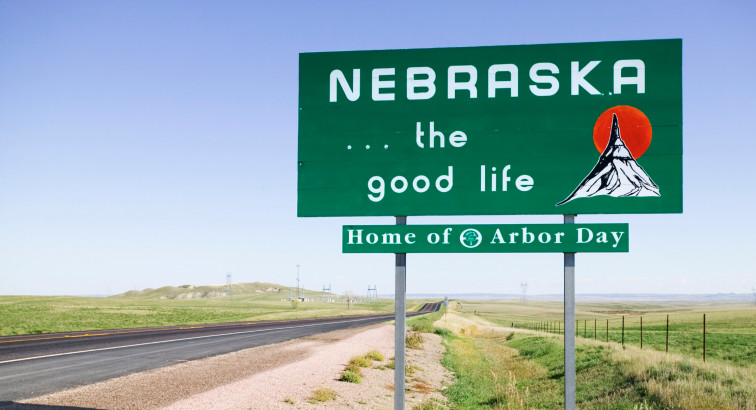 If you’re like most Nebraskans, you’re bursting with pride for the Cornhusker state. You want everyone to know why Nebraska is special, and you’re always interested in learning fun facts about its history. We’re certainly proud to be living here in the Good Life State. While Nebraska is perhaps best known for the Huskers, its beef, and agricultural products, there are a number of notable products that were invented right here in Nebraska!

From safety technologies to delicious and iconic food, you can’t deny that Nebraska inventors have made a positive impact on our country. Do you have a favorite product from Nebraska?