HOUSEHUNTERS AREN’T ONLY ONES ON THE MOVE AT NEBRASKA REALTY 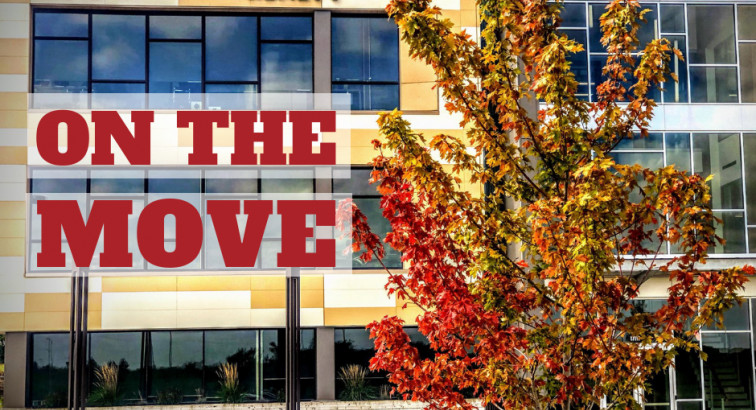 Nebraska Realty recently announced a new relationship with Arbor Bank, creating a mortgage branch at Nebraska Realty’s headquarters in Omaha. While this concept isn’t new, the reason for the choice of Arbor Bank is significant. It’s in alignment with the way Nebraska Realty does business in every facet – values. “Our philosophies mesh. There’s a great synergy between the values our two companies share,” said Andy Alloway.

In the world of business, we hear a lot about the “why.” Don’t focus on what you do, focus on why you do it. Nebraska Realty’s “why” has consistently been based on values and serving others. If you’re ever blessed to have a conversation with Andy Alloway, you’ll quickly realize no decision is made for his benefit or to gain recognition for Nebraska Realty. It’s all for the purpose of providing the best service to his customers, which are all the agents that build their business at Nebraska Realty.

Having a relationship with a mortgage lender that shares those values is only one of many ways Nebraska Realty focuses on providing a winning experience for their agents. Andy asks himself every day, “How do we become more efficient and do things better in a one-click world?” In addition to creating an in-house relationship with a long-standing, trustworthy bank, you make it easier for agents to do their job which is serving their clients. This has been accomplished by creating additional physical office spaces allowing agents the ability to meet and serve clients in the convenience of their current or desired neighborhoods.

Along with the headquarters building on Burt Street in Omaha, Nebraska Realty has an office in Sarpy county that has been growing since January 2017. They're also adding builders and developers to the team, giving agents the ability to provide their clielnts with direct access to trusted providers.

This month, a Nebraska Realty office surfaces in Midtown at 31st& Dodge in Park Plaza building across from Midtown Crossing, offering the ability to have a stronger presence in the midtown and downtown communities, serving agents and customers in those markets which has experienced exponential growth recently.

The Lincoln branch opened in April 2017 with two agents and in just over a year has grown to serve over 50 realtors. Growth has been so fast that they’ve already outgrown the building. It’s a great problem to have because “…we have the best realtors joining us,” said Andy.

An office in Council Bluffs will also be ready to open this Fall and it couldn’t come soon enough. Nebraska Realty has 35 agents licensed in Iowa with several of them living in the state so the new location will provide the home base needed to conduct their business more efficiently. Nebraska Realty has been serving agents and clients in Iowa for over 20 years with no bricks & mortar location so this building will be a welcome addition allowing agents to grow their Iowa-based business.

As a leader, Andy’s motivation to serve is innate. It’s at the very core of who he is. A colleague recently shared that she knew of an individual completing her real estate classes and felt she’d be a great addition to his team. Andy replied, “I want to be on her team rather than the other way around.”

And that is exactly why Nebraska Realty’s growth is unstoppable.