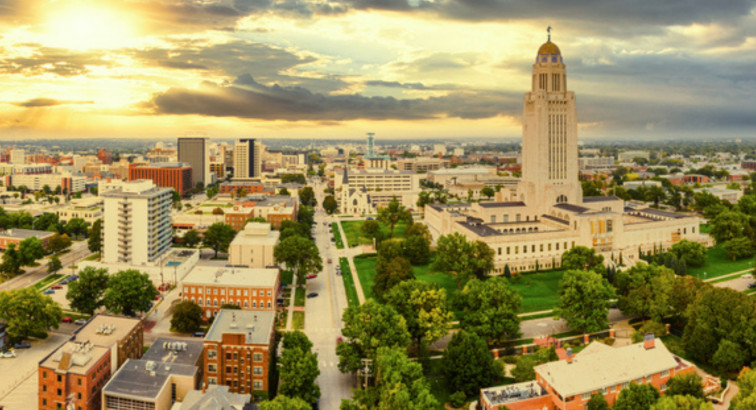 Nebraska is ranked #1 most recession-proof state according to a recent data report from Merchant Maverick, an online publication. According to the report, Nebraska may be the best state to sit out a recession due to its large government cash reserves, good debt to income ratios, affordable housing, and low unemployment.

According to Merchant Maverick analyst, Chris Motolo, Nebraska looks to be on solid footing when it comes to surviving the next recession. With ample government reserves (23.1%), a great debt-to-income ratio (0.62), and the lowest unemployment rate in the nation (2.3%), Nebraska sets the pace for the rest of what looks to be a recession-resistant Upper Midwest region.

"One more reason to run for cornfields instead of the hills if the economy flatlines: Nebraska weathered the Great Recession better than most other states." ~ Chris Motolo

The report, which gathered data from across 50 states, suggests it may be time to pack your bags for the Upper Midwest if you want to survive the next great recession.

Although there is no guarantee that we’ll see a recession this year, Merchant Maverick says runaway inflation, interest rate hikes, skyrocketing oil prices, and geopolitical turmoil are starting to make one look inevitable.

As the largest independent real estate company in Nebraska, Nebraska Realty has the tools and resources to get the job done right while maintaining the personalized service you expect. With over 900 agents and offices in Omaha, Papillion, Elkhorn, Lincoln, and Grand Island Nebraska Realty is perfectly suited to help you navigate the current real estate market. 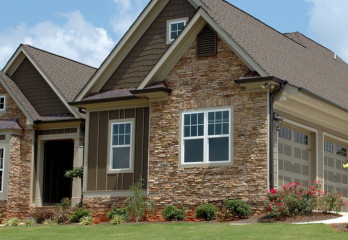 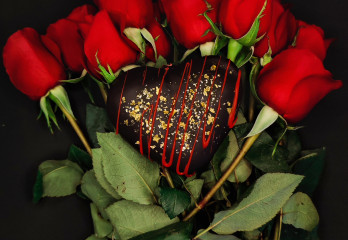 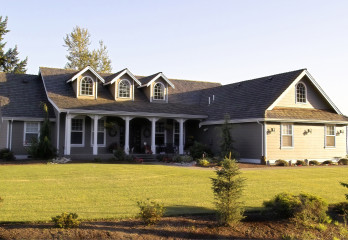