Beckoning us “Back To the Future” While Leading The Way Home: Lincoln’s Toys From the Past 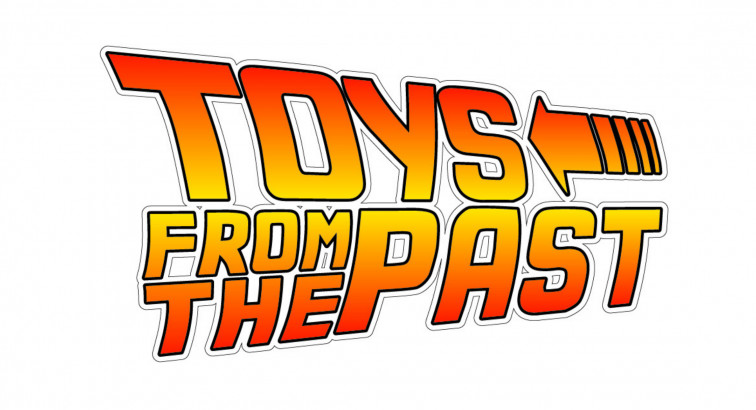 It’s no secret that many of us get excited when classics like “Ghostbusters” and “Raiders of the Lost Ark” are streaming on Netflix: they not only take us back to a simpler time but also one that provided tons of sweet collectibles to hold on to! There’s a huge step back being fully embraced right now into 1980’s culture: It goes beyond “The Breakfast Club” and “Ferris Bueller’s Day off” and even spawned many new synth wave bands: it’s now official that the hairspray of the time, retro action figures, and music are re-visiting a heightened and high score -toting “cool” status.

The crew at Toys from the Past have now expanded into Gateway mall and are busy keeping their hands full with the coolest 1980s swag that so many star city comic and horror fans want to get their hands on for the holidays. It was a truly epic time when we watched the adventures of the allocated misfits in “The Goonies” find the lost treasure, and now you can just that during a visit at Toys of the past: they have a huge wall of OG Star Wars goods, a Ghostbusters pinball machine at the Van Dorn location, and action figures that bring back great memories galore.

You can pick up used DVDs, browse from Lincoln’s biggest Hot Wheel selection, or even delve deeper than you could ever imagine and find the complete playsets where Skeletor himself was held muscularly in regard during “Masters of the Universe”. If you have a hankering for firing up Super Mario Bros or an original game of Asteroids on the Atari 2600, they have old school games as well as consoles, and these are not emulators: they fire right up on your flatscreen!

The past few years have given many of us the hankering for the video games that remind us of simpler times, and one of the coolest things we spotted here was the “Donkey Kong” tabletop game running on 4 double AAs, complete with refurbished graphics for just around 90 bucks! What we appreciate in their standout flavor being a member of the Star City’s diverse business scene is Toys From the Past’s outright dedication to keeping things decidedly vintage: you are probably not going to find a single new action figure, card set, or current trend here.

Many families come In excitedly on Saturdays to grab some hot wheels, looking timidly at the Death Star and Millennium Falcon that dad wants sometime down the road, and browse through more throwback themes than someone watching “Nightmare on Elm Street” on Halloween could shake a stick at! That’s right: there is a very keen sense of reverence here to classic horror, and collectibles galore.

The dedication to the original “Star Wars” franchise hits home with many Lincoln residents, as you can get your hands on X-wings, Tie-fighters, Jabba the Hutt playsets, Luke Skywalker figures, and more. The entire East wall of the Van Dorn location boasts the Star Wars bounty in all its glory, begging for the true fan to finally own a piece of the longstanding legacy. The All-American lure of Gi Joe, light speed ahead foray of Star Trek figures, and even the playful 80’s essence of the Smurfs can be found here.

If you’ve just purchased a new home In Lincoln or are planning on doing so soon, there’s most definitely a curio item here for you to get your eager hands-on: the best Sci-Fi and fantasy movies ever made have memoirs that are begging for just a few tiny square feet of your newfound home’s shelf space!