Fed Cut Interest Rates: What it means for the Nebraska housing market 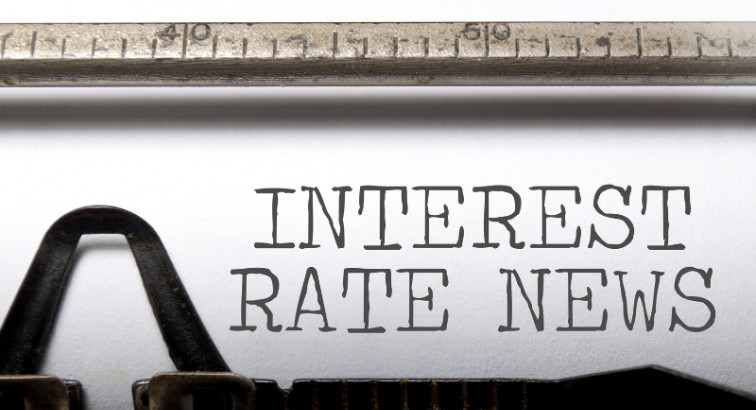 Interest rate cuts. How will this impact the Nebraska housing market?

The U.S. Federal Reserve announced Wednesday that it would cut interest rates for the first time since the recession hit in 2008. Real estate experts around the country are split on the immediate impact it will have on mortgage rates and the housing market.

On Wednesday the Federal Reserve announced they are cutting intereste rates 25 basis points. The Fed had four rate hikes in 2018 but in recent weeks it became apparent they would be cutting rates.

Since the Federal reserve last raised rates, economic growth has slowed and inflation has remained the same.

Nebraska Realty's President, Andy Alloway, weighed in on the discussion late Wednesday afternoon. Alloway says, "The fed’s decision to lower the interest rate is significant to homeowners as it could mean the average homeowner could save several hundred dollars or more of interest on their mortgage. Even though mortgage rates are not directly tied to the fed rate, but to US Treasury yields, the influence of the economy and markets generally will push the rate lower when there is a fed rate cut. Rates were already lower than they have been in three years, and this will push them even lower. If you are buying a home now is a good time, but it may also be the right time to refinance if you purchased a home in the last couple of years."

From a practical perspective, the difference will mean homebuyers who are on debt-to-income thresholds may now be able to qualify for a property they couldn’t otherwise afford to by.

Do you still have questions about how the interest rate cut will impact you, the purchase of a new home or a refinancing? Please contact a Nebraska Realty agent or our partners at Arbor Bank.