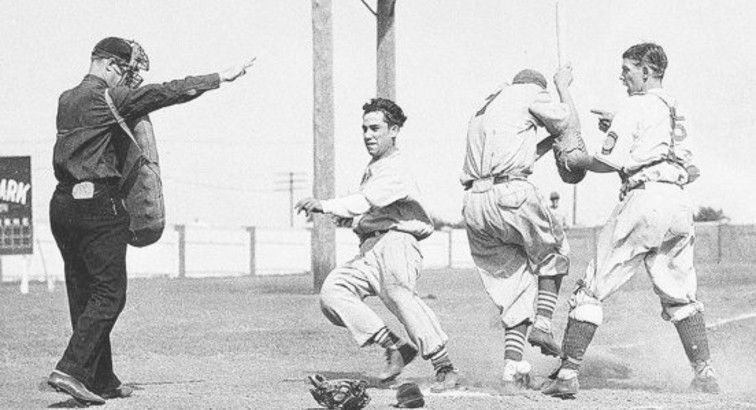 The 1940’s was a defining era for the sport that offers up the sensational crack of the bat, the all-American scent of fresh-mowed grass, and the chance to savor a frothy cold one with a footlong while admiring bubble-gum card superstars. Looking forward to enjoying locations such as Duncan Field, excited youths nationwide “pitched” their trading cards against brick alley walls back then in the 40’s for fun. Kids then were reading comic books and listening to radios late at night with action-packed baseball games crackling to life, and these young ones were closely admiring the stance and swinging stature of some legendary greats on the plate. In response, many public works projects across the United States were creating much-needed fields of dreams in glove and batting-cage-crazed towns.

The magic of baseball is heralded by so many right here in the Midwest, and all of us at Nebraska Realty are proud to be standing by to offer you the best homeownership opportunities in Central Nebraska cities like Hastings. There is truly “no place like home”, and we are such staunch supporters of Hastings and Duncan Field that you’ll see this saying advertised at the historic field and throughout the community! With a resident population of 26% or higher with bachelor’s degrees, this is a great place to raise a family, build a new career, and buy a home. 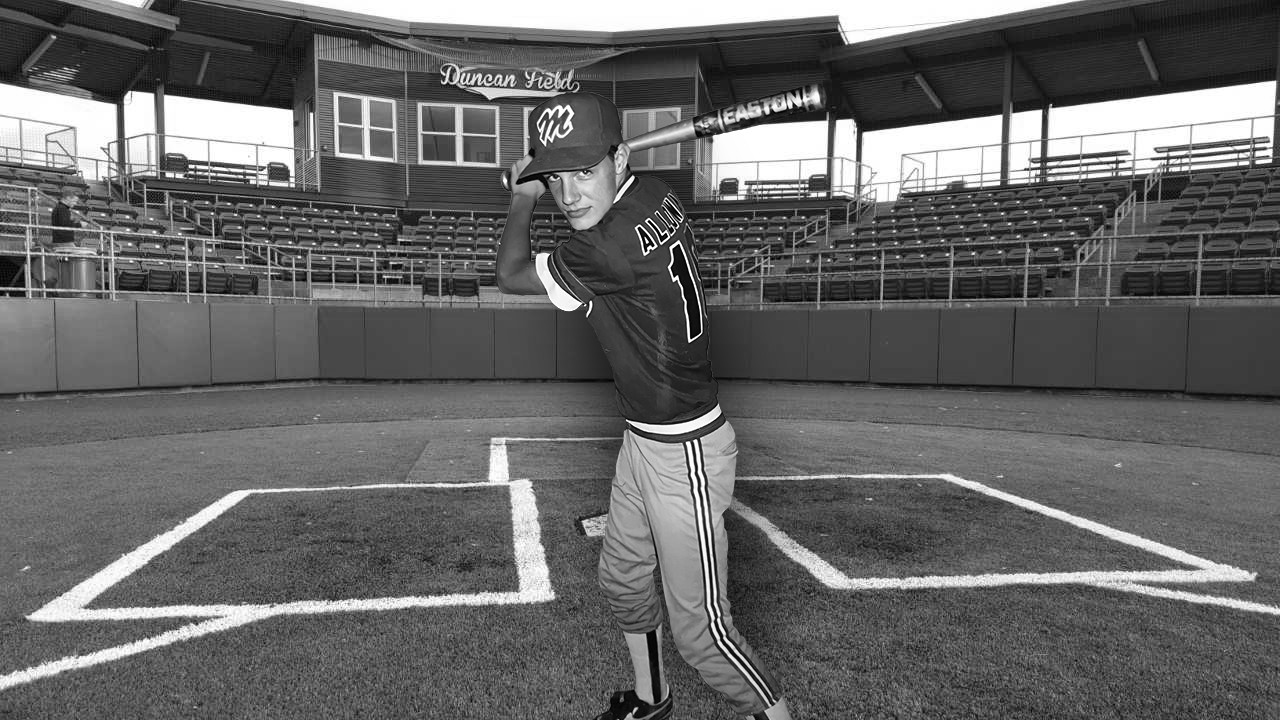 Our very own Andy Alloway, President of Nebraska Realty, has a connection to baseball that goes far beyond the ordinary and spent his days growing up daydreaming of hitting and catching pop flies like all the best of summer’s elements influenced his sportsmanship. When he was playing for the Millard Select team for three years, he experienced his first moment of glory while winning state as a first baseman and always-astute beast at the bat. During his experience at state championships that year he swatted out 13 home runs, drawing influence from Mets broadcasts he had seen during the late 1980s. Andy went on to play for the Milwaukee Brewers organization and still enjoys coaching and watching baseball.

Topps, Donruss, and Fleer Baseball cards were readily available in checkout lines all over, and there was nothing as real and rewarding as hearing bands such as the Outfield’s tunes blast over loudspeakers while watching the pitches get faster and faster off the mound. Lenny Dykstra, Darryl Strawberry, and Doc Gooden were just a few of the superstars that influenced Andy, and his love for playing ball in smaller Nebraska communities such as Hastings.

This one-of-a-kind photograph of Yogi Berra taken by the Hastings Tribune in his early days as a baseball player appeared in the August 31, 1942 edition of the newspaper while he was playing at Pershing Field — now called Duncan Field — in Hastings. The original caption for the photo reads: “Yogi” Berra, St. Louis left fielder, who likes to wear his trousers around his ankles and harass the battery when on base, stole home Sunday afternoon as St. Louis won from Los Angeles, 8 to 4, in the Western Legion baseball semi-finals at Pershing Field here. Yogi took a long lead once, and dashed back as Sunrise pitcher Radcliff took his time on delivery. The next time Yogi dashed for home. Catcher Dehnke, Sunrise’s substitute, saw Yogi coming, and stepped up to the plate. The ball is shown dropping to the plate as Yogi comes in. Umpire C.L. “Peaches” Postlewait of Omaha, ruled that Behnke interfered with batter Russell Steger. The run counted. The play came in the seventh inning. (Image Credit: Hastings Tribune Archives)

Duncan Field boasted the honor of hosting the American Legion’s “Little World Series” three times, witnessing the hard-earned chops of greatest such as Yogi Berra, and enjoying the longstanding credit of bringing the excitement of Little League baseball to Hastings. Today this gorgeous and well-groomed stadium is home to American Legion youth baseball, Hastings Sodbusters, Hastings College Bronco baseball, and Saint Cecilia football. With the ability to seat over 1300 spectators and the luster of brand-new dugouts along with a press box on the upper concourse, this is an amazing setting to take in the all-out rivalry that only the truest of sluggers know.

There are so many detailed touches here at Duncan that make it feel like a true big-league park, and folklore dictates that only 14 people have ever hit the ball all the way out of the field. However, as you take a deeper look back in the illustrious pages of Duncan Field history, one can find that the home run count MAY be higher than 15. During an Independent League’s residency here in the 1950s, many reports state that one to four homers here hit out of the park annually. Wayne Hightower can claim the longest home run ever hit out of the field, blasting a legendary and crowd-pleasing 448-ft hit in 1967.

For anyone standing at home plate casting their gaze outwards towards glory, the center-field wall is a startling 408 feet away! At 124,100 square feet — Duncan Field is about 5,000 square feet bigger than the biggest pro ballpark, which is Coors Field in Denver, home of the Colorado Rockies. Mark Gangwish of Juanita, Nebraska is the most recent player to claim this astonishing home run feat, being the seventh Legion player to hit an out-of-the-park home run. As players are larger and stronger than they were during the sport’s early days, the addition of aluminum bats to the sport’s makeup may also make a difference in a few more batters being able to occasionally knock one out! Hosting over 100 events each year, the 2014 renovation included a playground, concession, dugout, and thorough outside remodeling. If you are looking for a home in Hastings, this is the diverse and wonderful place to live on the plains that provide the homeowner with a sense of pride and so many different throwbacks to year-round enjoyment and family values. (Image Credit: Hastings Tribune Archives)

Wearing #18 just like Darryl Strawberry himself, our chief at the helm was so utterly focused on the way that this well-trained superstar could hit.  Everyone here at Nebraska Realty will always personally stand behind the deep sentiment of outfield billboards, bats bearing a personal attachment, and the nostalgia of the crackle and drag that a line drive from yesteryear can amplify the airwaves with! There is nothing quite as exciting as families gathering to enjoy America’s favorite pastime, and we can assist you during the process of calling this wholesome and shortstop-friendly territory home.