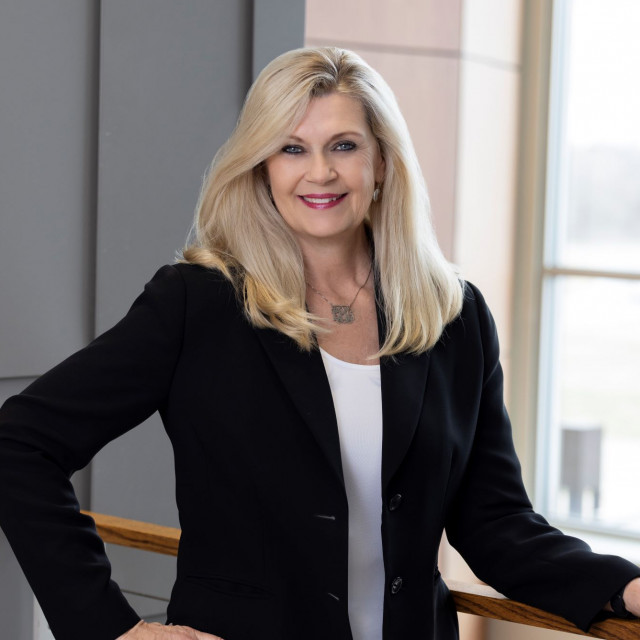 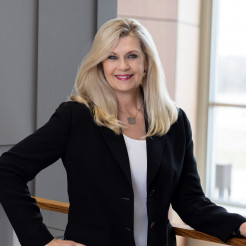 Lesa Blythe has always loved real estate because her dad and mom were farmers and constantly buying and selling land. For her, the houses on the land are an added bonus to see and sell. Lesa primarily entered the Blythe Team as a buyers’ agent. She enjoys looking at houses and loves working with people, so this is a great fit for her. She has since added working with sellers as well. Lesa loves helping buyers find the house and location to meet their needs and move into the house of their dreams. She also loves helping sellers sell their current home to find a more suitable location to fit their needs. Lesa has been in real estate for 27 years and has a passion for turning houses into homes for her clients.

When she’s not at work, Lesa loves spending time with her grandchildren, family and friends. She also loves going to movies.

After growing up on a farm in a small rural community in Missouri, Lesa met Brent, her husband of 33 years. In 1982 they married and in 1983 they moved to Omaha. Her first job in Omaha was as closing secretary with Maenner Real Estate Company. After that, she moved to an underwriting job with Midlands Mortgage and then obtained her real estate license.

Lesa loves being involved with her church. Among other things, Lesa is the “Women’s Ministry” Director and sings on the Sunday Morning “Praise Team”. She has also volunteered with Habitat for Humanity & served as a Salvation Army Bell Ringer during Christmas for Realtor Day.

Early in life, Lesa competed in and won some scholarship pageants to help pay for college. In 1990-1991, she was crowned “Mrs. Nebraska.” She has a professional Modeling degree from Kansas City and appeared in several TV and print advertisements when she was younger. Since starting her real estate career, Lesa has helped The Blythe Team win All Company Top Listing Team four years in a row and All Company Top Sales Team in 2009 and 2010.

Lesa hopes she’ll been remembered as a person who treats everyone the same, no matter where they came from or what their abilities are. She’s outgoing and compassionate and yet firm with her negotiations when she needs to be. She’s also a very faith-based individual and tries to find the best in everyone. 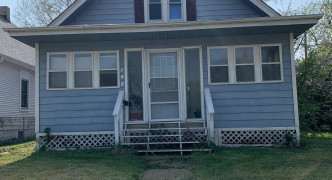 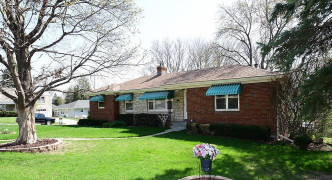 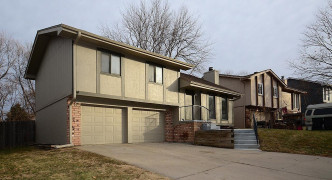 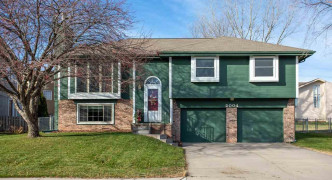 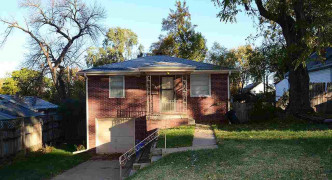 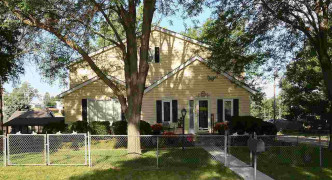 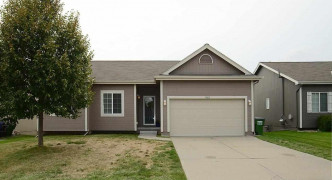 Our experience in selling our home was made so much easier with all of the “hurdles” one encounters with the help of Lesa and Brent Blythe. They are not only personable and enjoyable to work with, but are so professional, knowledgeable, and efficient... Madonna S.
Lesa is very informative and fun to work with. We were so glad to have her when reviewing comparables! On our own, we would have made some poor decisions. She found us a house worth more than the asking price. Thanks Blythe Team! Rebecca S.
Lesa Blythe helped me to buy my first home. She is so awesome! I had a complicated transaction on my end and she had to jump through many hoops to make it happen. Amazingly, she still made the home buying process extremely smooth and straightforward... Wendy H.