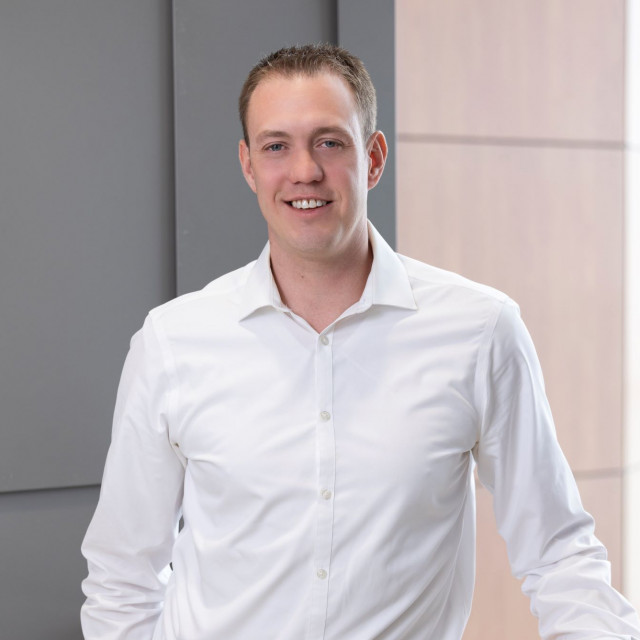 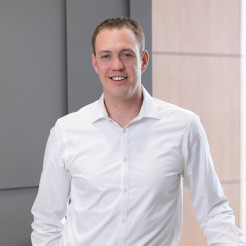 Chad Blythe always had an entrepreneurial spirit growing up. After high school and some college, he was ready to start working. He experimented with many types of work from sales positions to the service industry in restaurants. He learned he liked helping people, but wanted to do it on a bigger scale to benefit them long term. Since his parents were both in Real Estate he saw firsthand that it’s a great career that allows him to explore his passion and skills.

Chad has been a licensed Real Estate Agent since 2009. However, he’s been showing homes with his parents since he was a child. Chad brings a knack for communication to the team, as well as honesty and a vision for improvement in all the team does. Chad is also a member of the OABR and BNI.

Chad is married to Brooke Blythe, a teacher and Cheerleading Coach at Elkhorn South High School. They have a son, Lincoln and a daughter, Paxton, the joys of their lives, and a German shepherd named Shiloh. When he’s not working, Chad likes to spend time with friends and family, travel, explore nice restaurants, work in his yard, cook, and play and watch numerous sports. He also enjoys building homes with Habitat for Humanity for families in need.

Chad grew up in Omaha, but graduated from Bennington. He did leave Omaha for a while, but missed it so he moved back to build a career and raise a family. He hopes to be remembered as a man who is self-driven and was always learning, growing and improving. 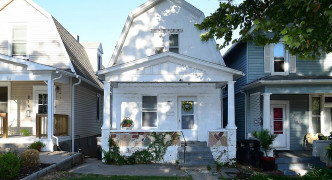 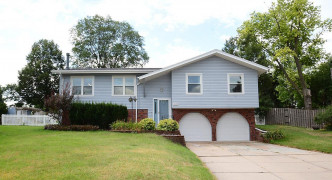 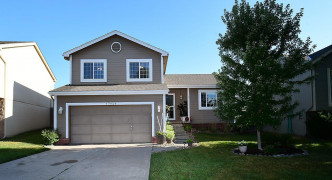 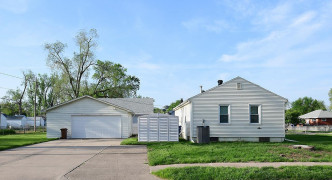 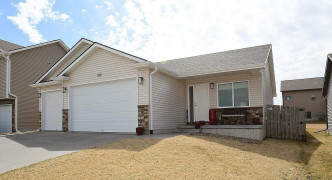 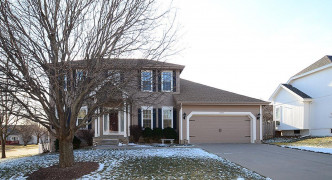 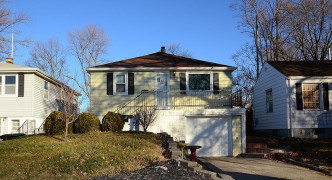 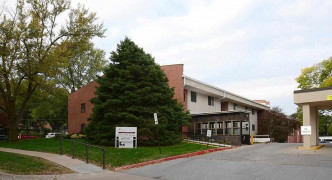 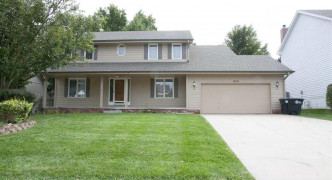 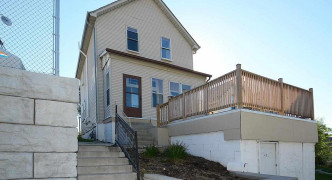 Chad was very attentive to our calls, texts and concerns. He gave insightful advice when needed and always had an upbeat friendly manner & approach, very enthusiastic. House buying was made easier with Chad, would highly recommend him. Kara S.
Chad Blythe and the whole Blythe Team were a pleasure to work with throughout the entire duration of our home buying process! His knowledge of the local market along with his drive to please you as a client is what set him apart from the rest. I woul... Show more Eric S.
He’s gone above and beyond answering and explaining our questions, patient in dealing with two indecisive people, and the best listener. Everyone he has recommended to us, has also been helpful. We have valued is opinions and suggestions and certainl... Show more Melissa W.